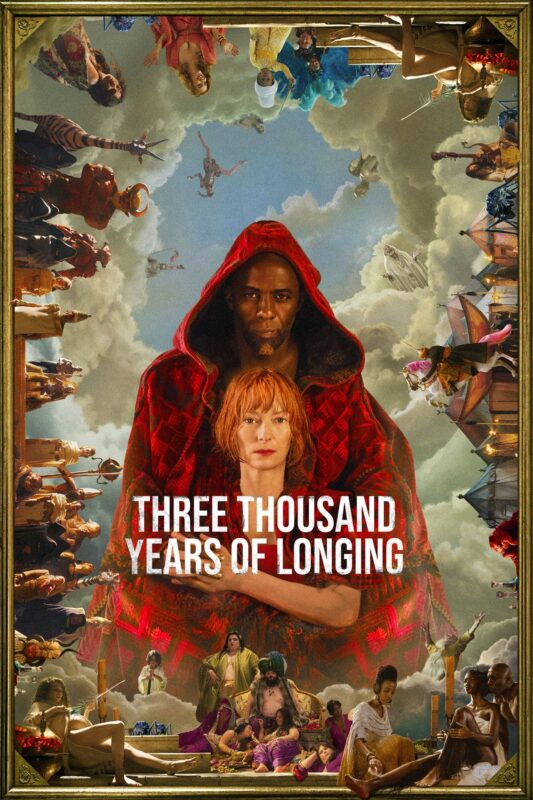 JUST HOW ADULT AND BIZARRE OF A FAIRY TALE IS THREE THOUSAND YEARS OF LONGING?

During a trip to Istanbul, Alithea Binnie, a lonely British scholar, happens to encounter a Djinn who offers her three wishes of her hearts desire in exchange for his freedom. But when Alithea remembers the tales of wishes gone wrong, the Djinn must convince her by telling his own magical stories of his experiences with wishes, resulting in Alithea making a wish that surprises both of them. 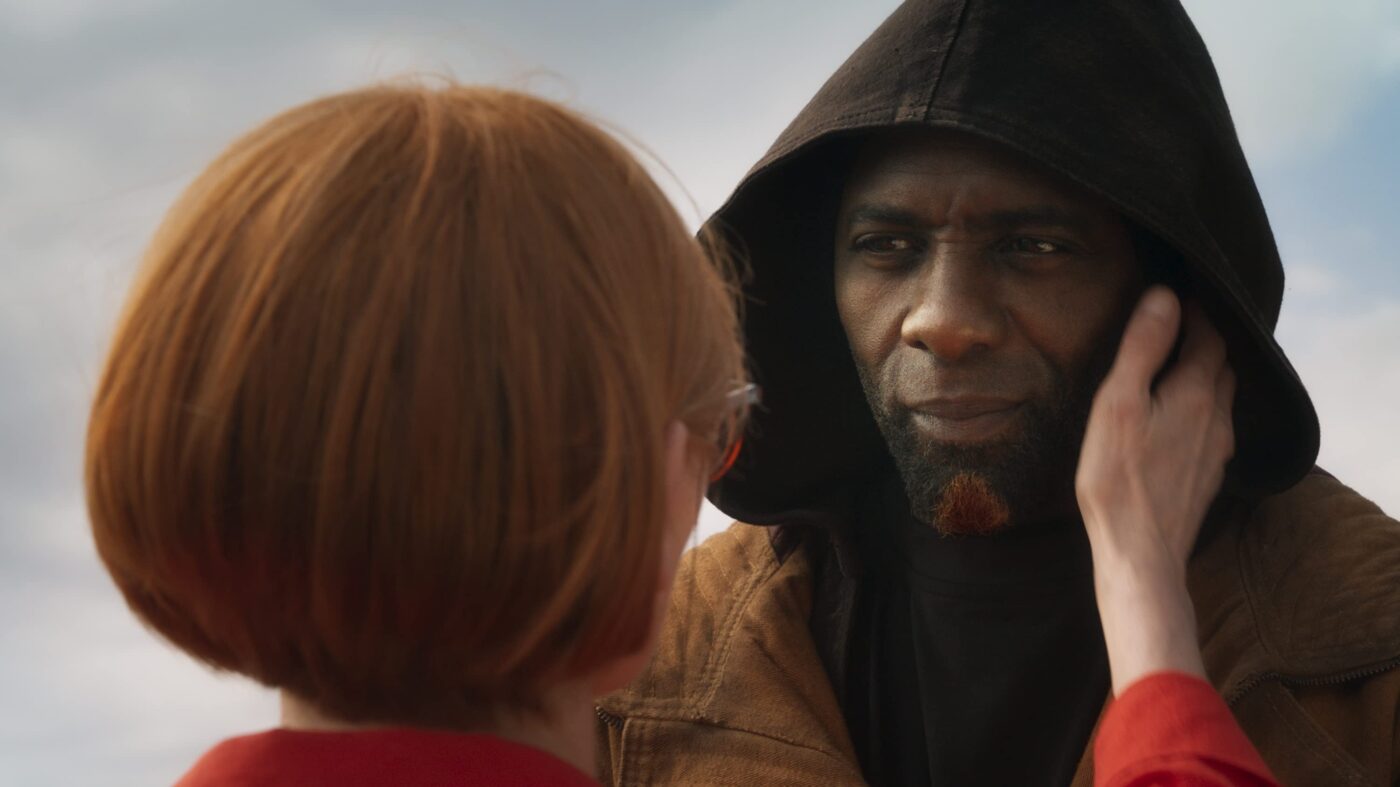 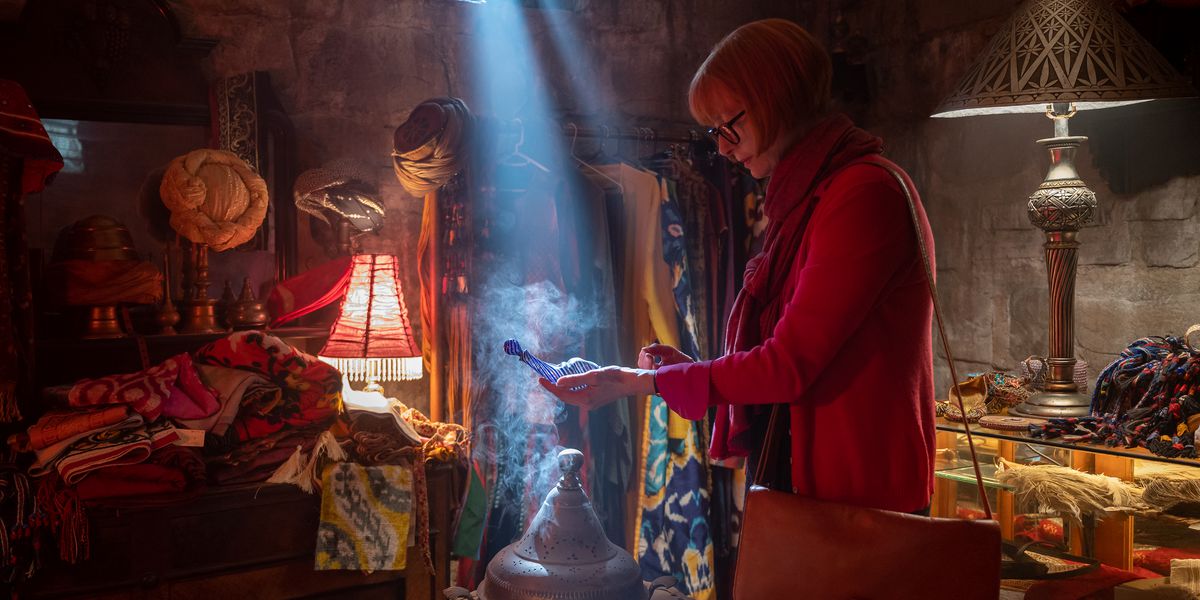 The film contains several fantasy battle sequences and a brief depiction of a man being strangled and cut across the throat with wire, accompanied by blood detail.

R (for some sexual content, graphic nudity and brief violence)

If you blend the spectacular visual effects from fantasy movies like The Green Night, the fun idea of the Genie/Djinn from Aladdin, and movies like Everything Everywhere All at Once that are just completely everywhere or go through several tales in just one sitting, George Miller’s Three Thousand Years of Longing is the result. Not only is this fantasy movie with some romance, laughs and dramas so fun to watch, but it’s so fun to talk about with your friends afterwards.

The film centres on a woman who happens to encounter a Djinn who offers her three wishes in exchange for his freedom. It doesn’t end there, as the two begin to argue about whether she should make three wishes and begin telling fantastical stories to convince each other of their point. This is just the area where all the exquisite entertainment of this movie is, with Elba telling Swinton about how it would work out finely while Swinton talks about cautionary tales that would suggest otherwise. There are definitely those moments where you feel like the pacing is falling off the track, but it always saves itself and ends up being a jolly collection of fantasy stories throughout a quirky concept.

Mainly during each of the prolonged storytelling sequences, in which the stories are told faultlessly by the way, the film shows off its incredible visual effects each with a magical tone. The entire film looks stunning, but its especially during those fantasy story sequences that the screen is absolutely gorgeous to look at. All of these stories will definitely edge away from some viewers’ tastes in film and the genre, but others will be entertained by it. It’s a very well-done fairy tale for adults.