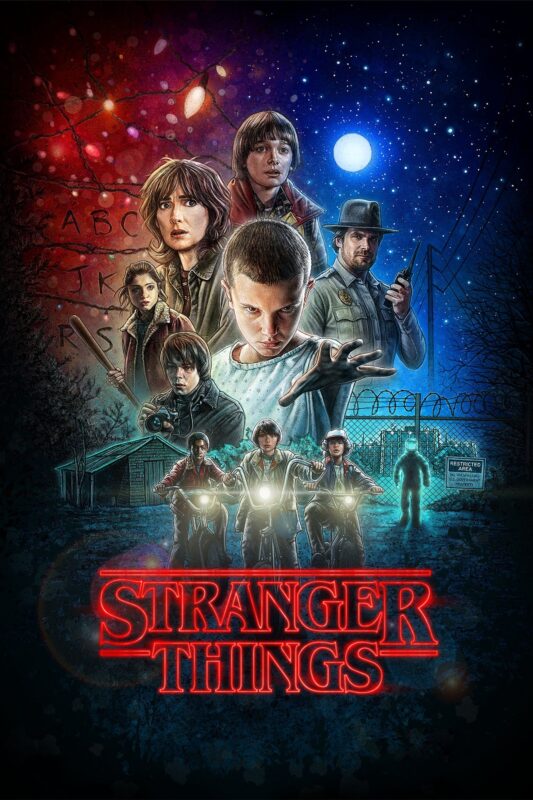 WILL SCI-FI FANS ENJOY THE EXCITEMENT IN STRANGER THINGS?

After the disappearance of a young boy, his mother, a police chief, his friends and the small town must come face-to-face with terrifying supernatural forces in search for answers on where he is. 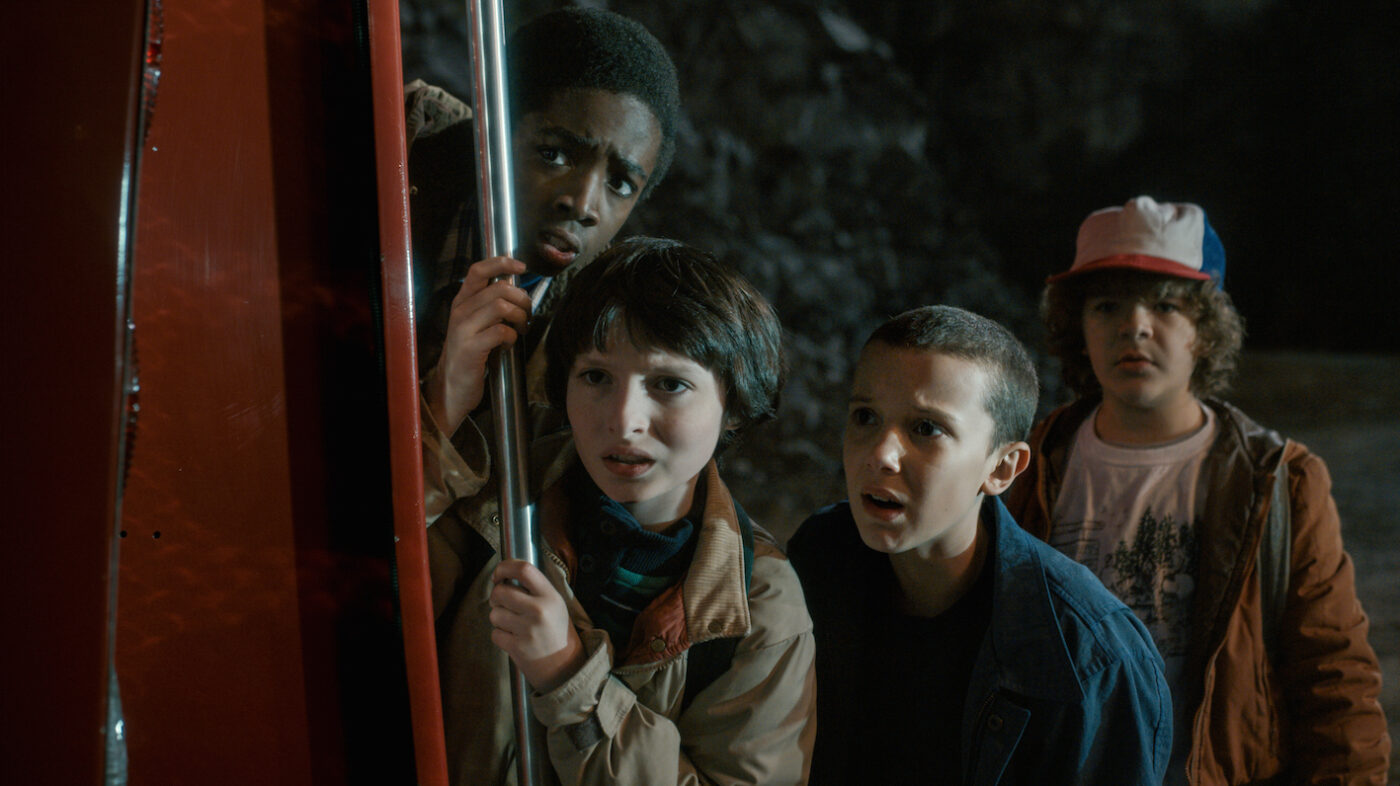 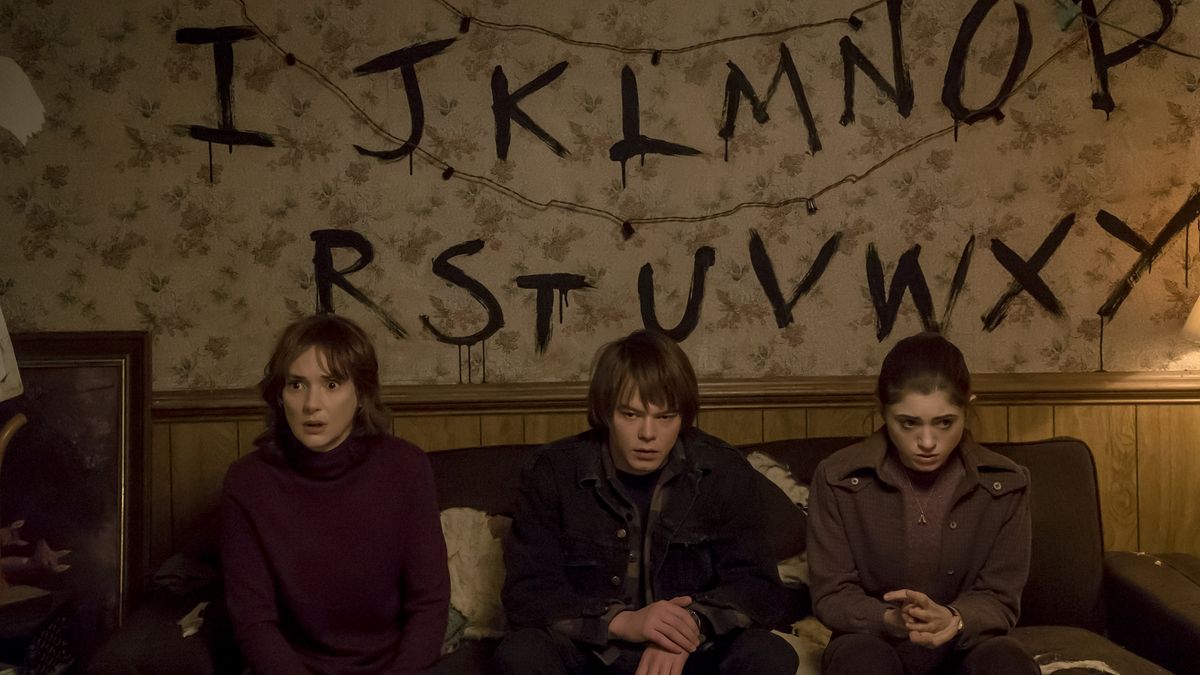 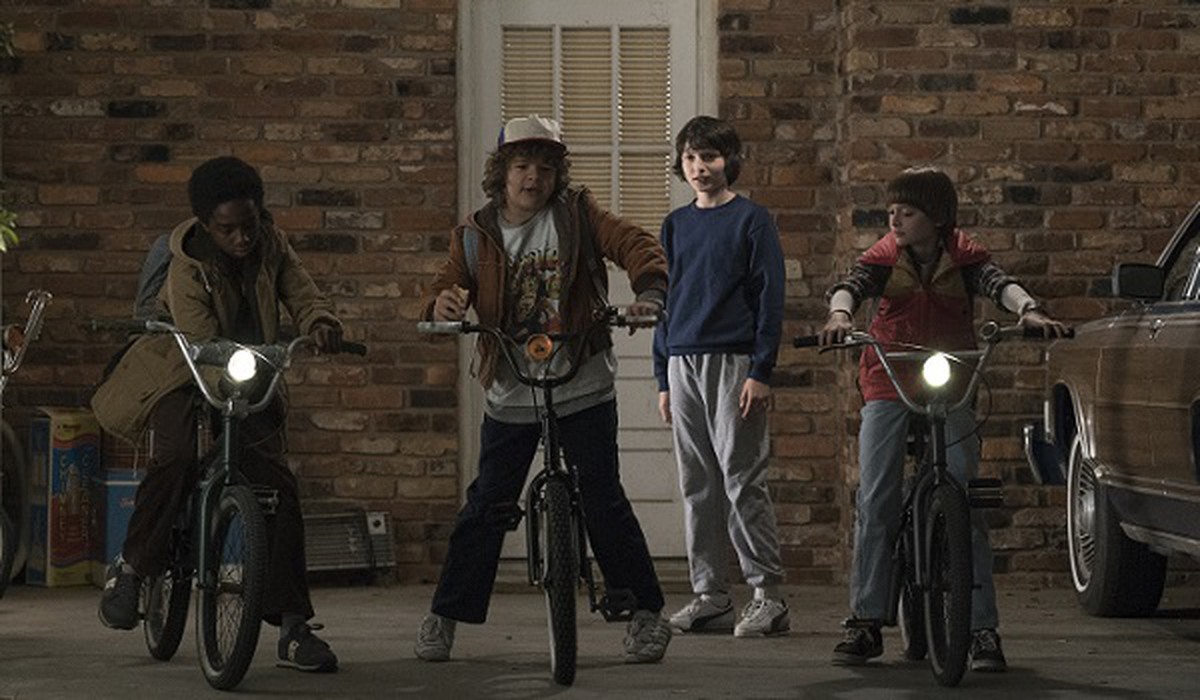 The series contains thematic elements including science fiction themes and scary scenes that feature depictions of fantasy creatures and the use of supernatural powers.

There are scenes in which deaths are inflicted by the use of supernatural powers. These scenes feature depictions of blood detail.

The series includes mild verbal sexual references, in addition to a scene in which teenagers are depicted kissing passionately.

Stranger Things is a favourable example of phenomenal sci-fi storytelling. The Duffer brothers book an excellent selection of amazing children and adult casting, and execute one hell of a sci-fi tale, packed with outstanding visual effects, compelling ideas and that ominously mysterious theme music. As the result, this is an intriguing and entertaining series that teenagers will adore, science fictions fans will praise, and it’s hard to describe a single flaw that’ll leave anyone in disappointment. 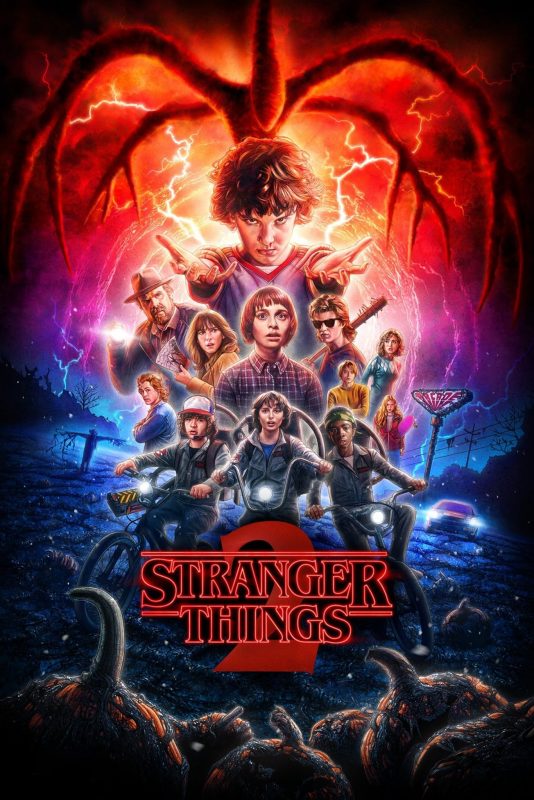 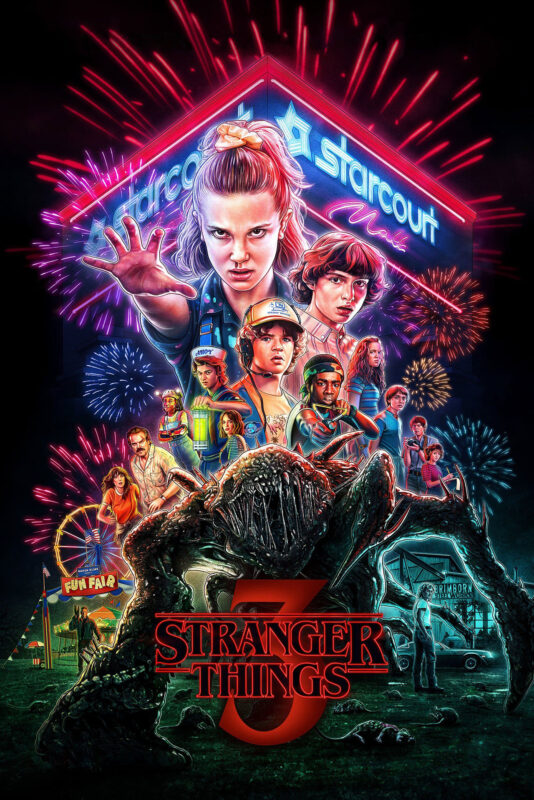 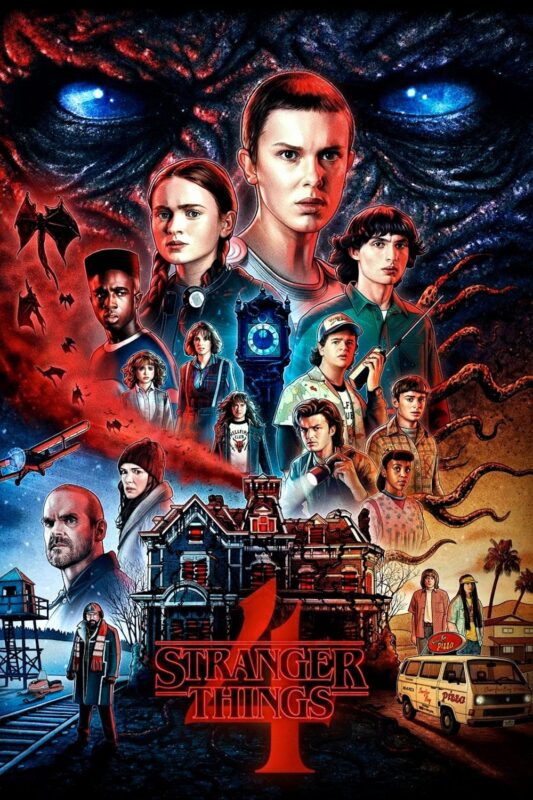