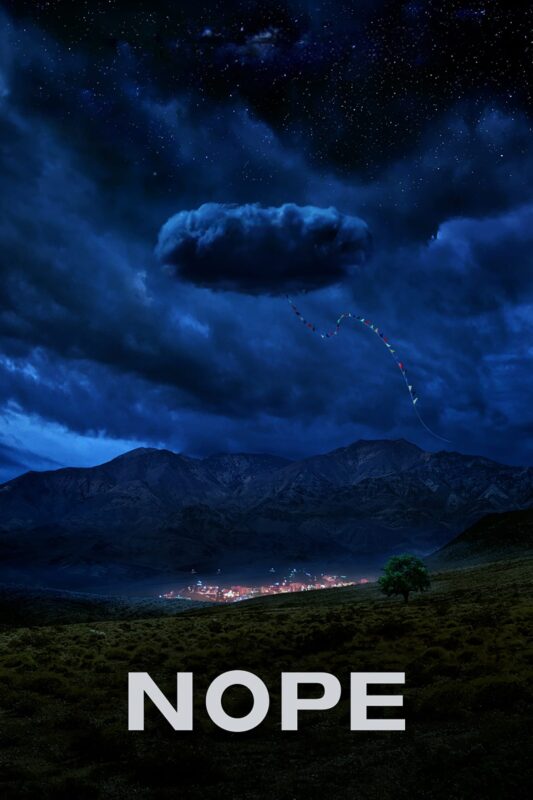 Answering that question with “nope” would be an overused pun, but yep, this clever, scary and entertaining film is definitely worth checking out. The film is written, directed and produced by Jordan Peele, and is a visual spectacle.

When two siblings who own a horse ranch in California discover something sinister and mysterious in the sky above, they use the help of a technology salesman to capture evidence on footage of the unidentified flying object. 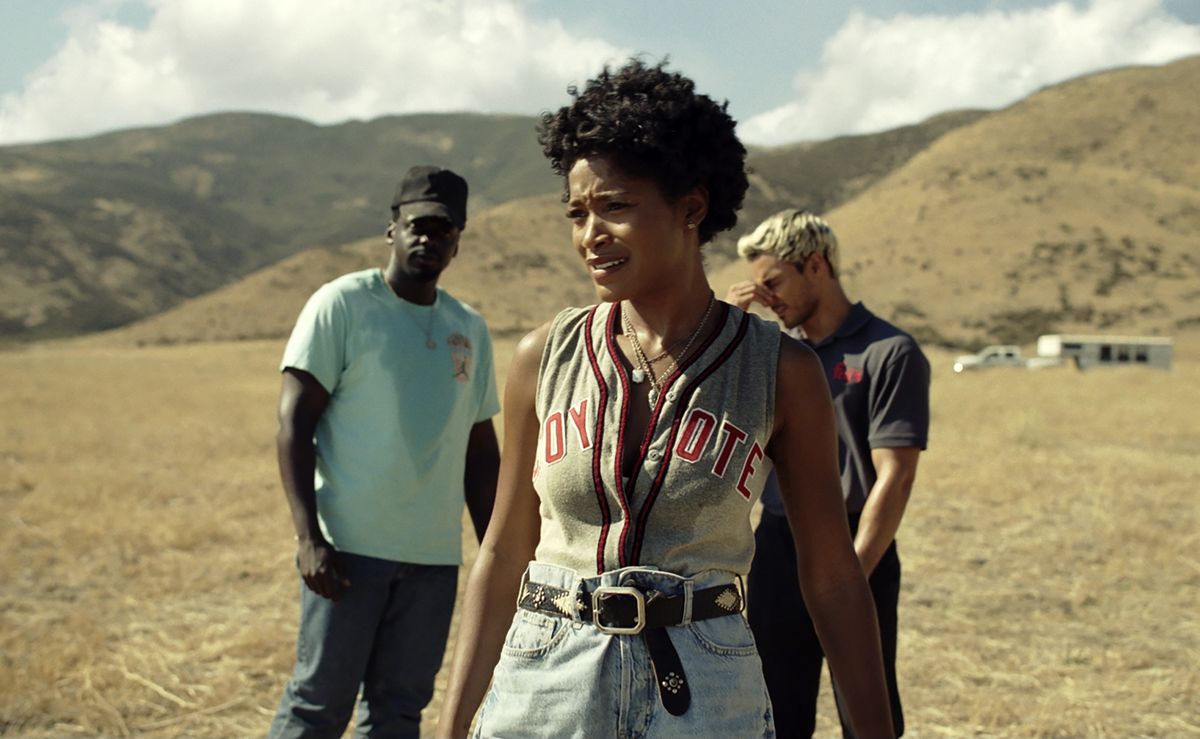 The film contains horror themes, sustained threat as people are captured by a UFO and scenes in which a chimpanzee implicitly kills multiple people.

A character is briefly viewed smoking a marijuana joint.

R (for language throughout and some violence/bloody images)

Jordan Peele’s screenwriting and direction here is at near-perfection, making for his new visual spectacle to be very scary, very intelligent and very interesting. So although it’s an overused pun that gets old by the second it was first said, should you watch Nope? The answer is yep! It’s an excellent sci-fi horror movie about ranch owners who discover something very mysterious in the skies above.

Going over the 2 hour mark, the film notably takes a slower amount of time to settle in which the characters’ lives compared to Peele’s previous horror movies Get Out and Us. This movie also feels like it has a very similar layout to those movies, beginning with a very or only somewhat related opening horror scene, to taking time to work out the circumstances, before having a big climatic sequence with the protagonists against the antagonists. In this case, the third act of the film is very exciting with an unusual but very appealing sky-floating-villain and the visual spectacle is both beautiful and horrifying at the same time.

Jordan Peele’s first act may be slightly slow, done with a sense of humour, but his screenplay from there and on is fantastic, while his direction, especially during the nighttime sequences, will have your full attention to the detail and cinematography. The horror scenes are actually scary and the sequences involving the antagonist will have you on the edge of your seat. Nope overall is extremely entertaining. However, a small minority of viewers will find the film confusing at times, and others will not see a meaning in the subplot involving the chimp, as it feels unrelated to the story but is in there anyway.