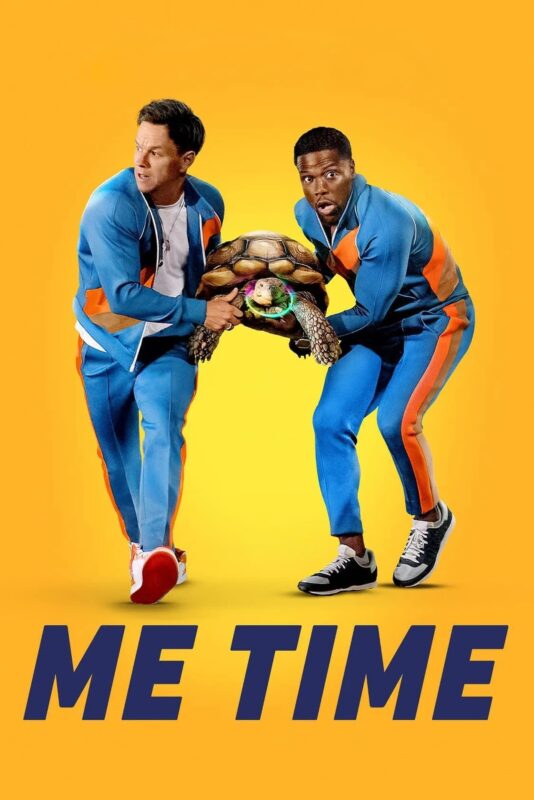 IS ME TIME THE TYPICAL NETFLIX COMEDY WITH A SCREAMING KEVIN HART?

Me Time is a new Netflix buddy comedy starring Kevin Hart and Mark Wahlberg. Surprisingly, it’s extremely fun, entertaining, humorous and silly, despite Hart running around and screaming a lot of the time.

When his family is out of the house for the weekend, a stay-at-home Dad who’s usually responsible for taking care of his kids reconnects with an old friend for a wild trip that may change his life. 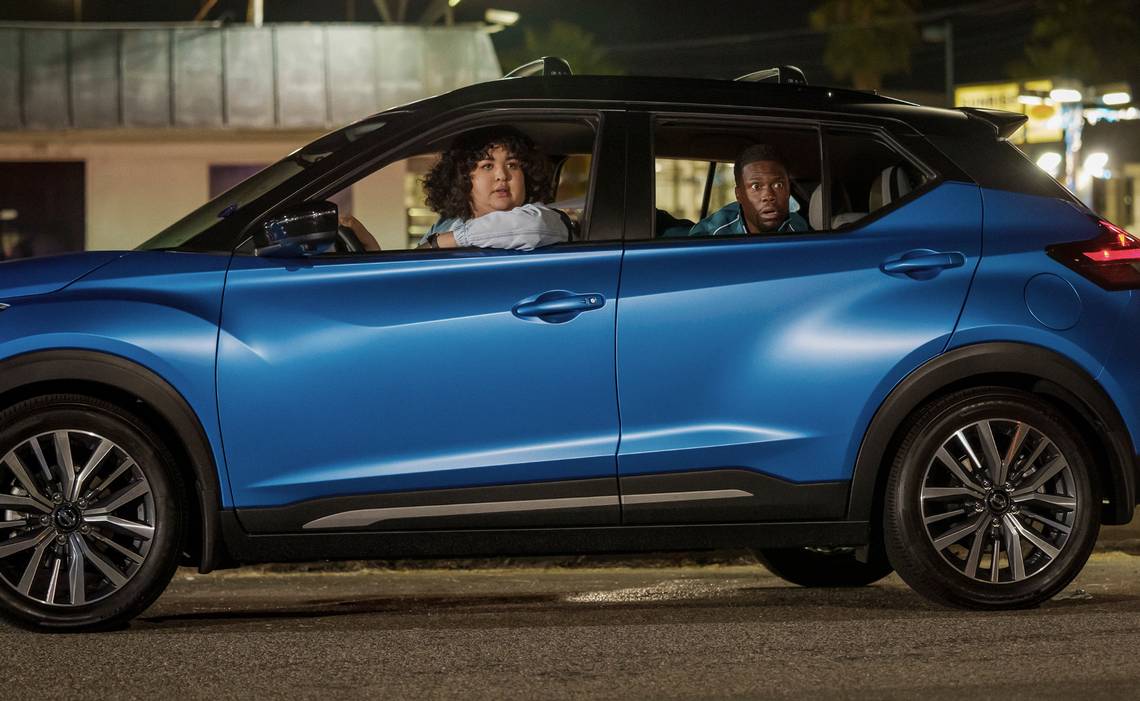 Themes in the film include multiple instances of moderate crude humour.

The film includes a depictions of a woman smashing a man’s finger with a hammer and a depiction of bloody scratches as a result of a man being attacked by a lion.

The film contains a crude drug reference, in which a man snorts a drug that happens to be ADHD medication and another man asking him if it’s cocaine.

R (for some sexual material, language and brief drug use)

It’s not that you could call Hart and Wahlberg a great duo, and it’s not that the story isn’t predictable, or it’s not that it’s created differently to any other Netflix comedy, but Me Time is just a ton of fun to watch. It’s the exact kind of movie that’s summed up when you stuff the Kevin Heart films Night School, Fatherhood and The Man From Toronto in the blender, making you watch this film with low expectations, however, some will leave surprised, and this review displays the opinion of one who had low expectations and was surprised, so have an open mind while reading.

Me Time is all about a stay-at-home Dad, played by Kevin Hart, who catches up with his old friend, played by Mark Wahlberg, for a wild weekend in which his wife is watching their kids. You would assume that this would be another Netflix movie to throw in the trash after the first 10 minutes; it fools you with perfect picture quality and cinematography to lure you into its story in quite a silly way. And with how the characters, settings and events are written and executed, you know it’ll end up becoming boring and just completely forgettable by the end.

Some viewers however, will find that this is simply not the case, as the film continues with spectacular pacing through comedic situations packed with a few laughs each. There are the endings of big sequences that start to become a bit flat, leading you to think that this is were it gets bad, but this movie continues to be very entertaining and forms a guilty pleasure. It’s predictable, stupid, unoriginal and completely unnecessary, but it’s also excessively fun and highly entertaining.

In movies like The Man From Toronto, Kevin Hart and Woody Harrelson just simply aren’t fun or engaging as an action-movie duo, but in Me Time, Hart and Wahlberg click perfectly as longtime buddies that really gives the film a perk. They are extremely fun to watch, and there’s also another fantastic (female) character who comes around at times and joins their little buddy-duo during their trip. Although usually a little too crude for kids, there’s also some very nice family themes that don’t try too hard to overtake and cause cringey emotions. Overall, this Netflix comedy is probably the greatest of the recent Kevin Hart comedy movies and is surely worth a watch whether you’re a fan of him or not.